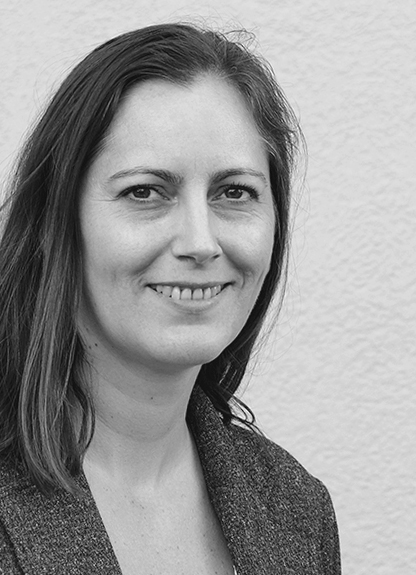 PhD in Materials Science and Engineering

I began my professional career in research institutes (CNRS, LIST, EPFL) where I developed during more than ten years innovative products for the automotive, aerospace and solar industries. My research work, which has given rise to various scientific publications and several patents, focused, among other things, on the development of coloured glass intended to improve the aesthetics of solar panels and to facilitate their architectural integration.

I then joined the private sector as R&D Director to set up and supervise the production of coloured solar glass and photovoltaic panels and to manage the integration of these products in various building projects in Europe. Some of these BIPV (Building Integrated Photovoltaics) projects, ranging from the small roof to the facade of more than 6,000 sqm have been rewarded.

A few years later, having developed a taste for the management of solar projects and being convinced that the expansion of the BIPV is one of the keys to the energy transition, I decided to found Esquisse Solaire™.